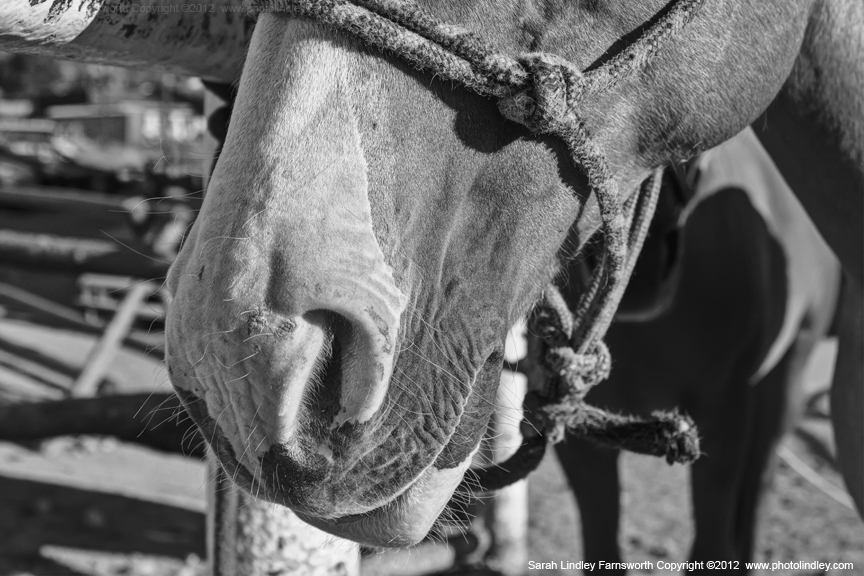 Have you ever been the victim of someone on a high horse? Hopefully not literally, but figuratively speaking of course. I know I have. Recently in fact. The “High Horse” mentality happens when people self elevate to scrutinize others, looking down upon them from some lofty place they set for themselves far above those they judge. That got me to thinking, were did the term “Get Off Your High Horse” originate?

I did a little research and came up with this, people of importance actually used to ride high horses. Dignitaries, government officials, higher ranked officers in the military, all would obtain the tallest stead to ride, giving them a towering position, domineering over their fellow horse riders, and presenting themselves as larger than life. When the use of horses for battle became less common people began to use the term to mean someone who elevated themselves above others in thought, deed or action to be seen as superior.

Jesus came with a completely different mentality. Here he was, God, in the flesh, and he presented himself as a humble servant, loving rather then judging. He washed the feet of those he taught to show them how they should treat others. The only people he ever spoke ill of were the religious leaders who exalted themselves above everyone else. They called themselves holy, but they were full of holes, and they were the ones on the “high horse” in his day, and he told them that they would be brought down. So weather you are the victim of a high horse rider, or the mounted one, remember the words of Christ… “For those who exalt themselves will be humbled, and those who humble themselves will be exalted.” – Matthew 23:12