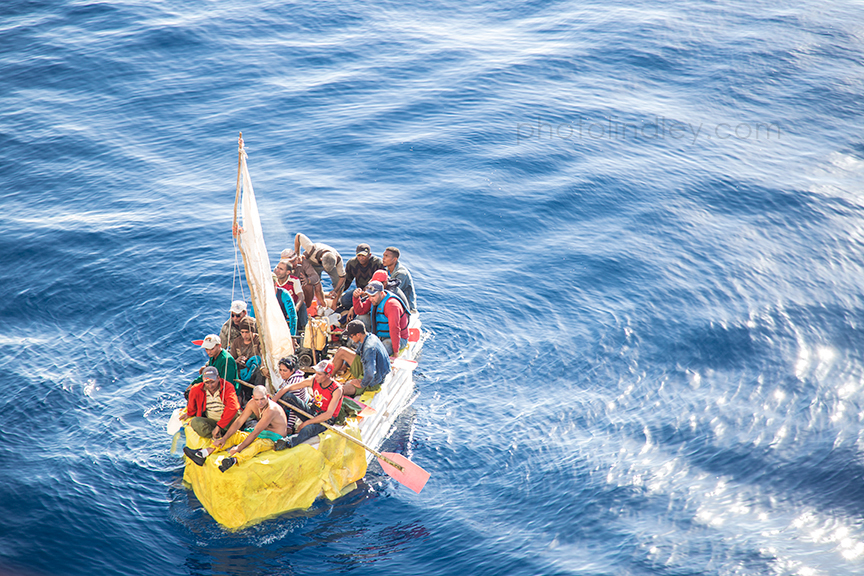 I usually don’t write about anything that might be too controversial, and it doesn’t necessarily have to be, it is just that there are different sides to every story, and this one has a very human side, and very real consequences for everyone involved.   It is not my place to pretend that I can […] 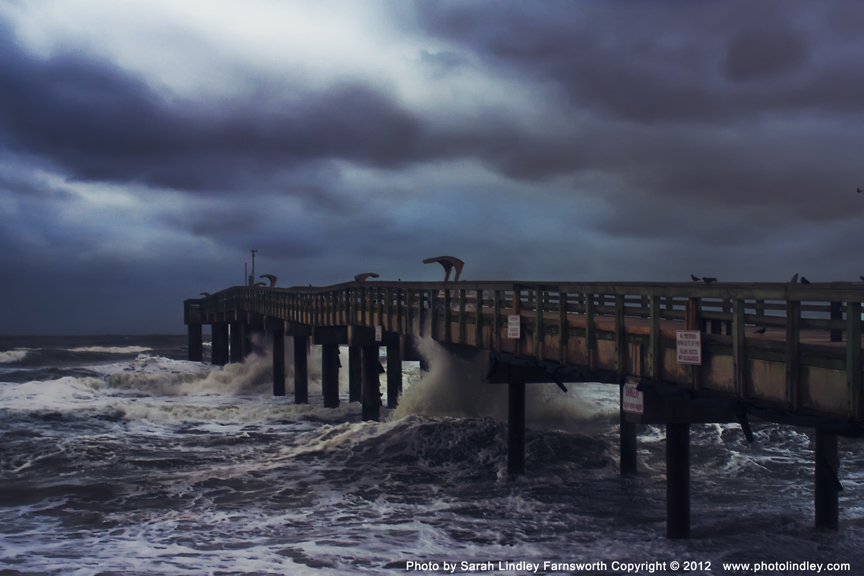